Anyone who knows Tej Turner will be excited to hear that his Epic Fantasy series, The Avatars of Ruin, will launch in the New Year.

This series has truly epic world building (see map below), history, and pantheon; and, of course, a thrilling story to tell following a group of people from the village of Jalard as they become embroiled in events way beyond their experience. The story starts with Bloodsworn.

“Everyone from Jalard knew what a bloodoath was. Legendary characters in the tales people told to their children often made such pacts with the gods. By drawing one’s own blood whilst speaking a vow, people became ‘Bloodsworn’. And in every tale where the oath was broken, the ending was always the same. The Bloodsworn died.”

When one of the villagers from Jalard feels compelled to swear a bloodoath, even knowing the tales of old doesn’t deter them from becoming Bloodsworn.

Here is the cover for Bloodsworn which represents the talents and skills of the Bloodsworn.

Bloodsworn will be published in digital formats on the 8th of January 2021 and in paperback on the 8th of March 2021. Reviewers and bloggers can contact us now for digital ARCs. 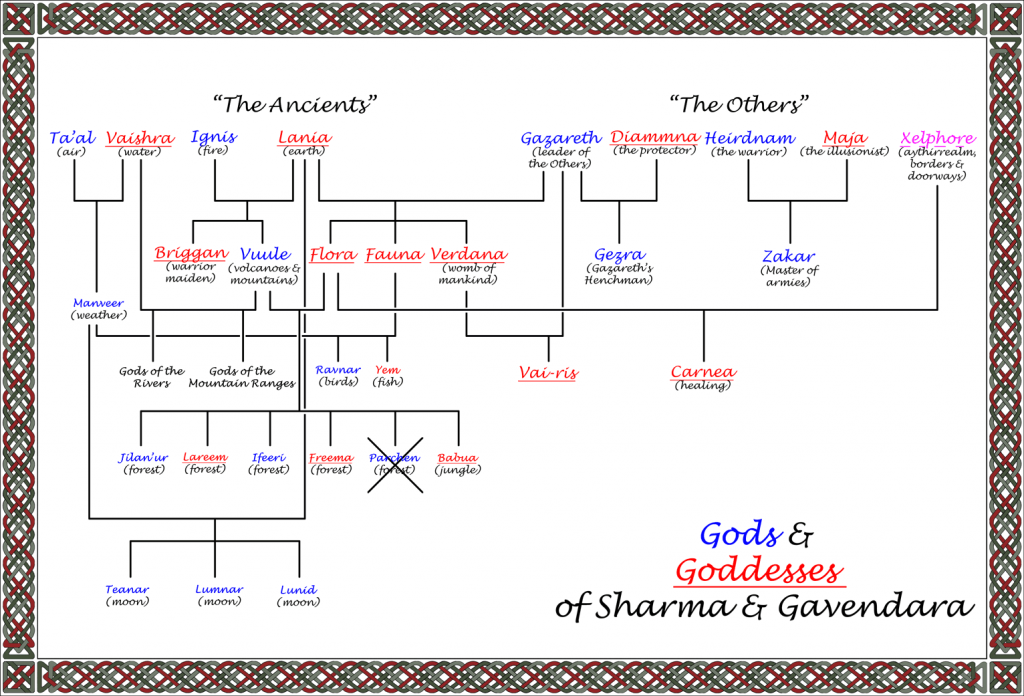