Book 1 of the Arteess series 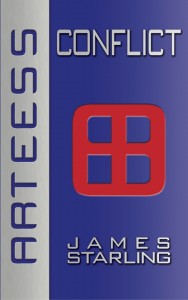 Arteess: Conflict is the first book in the Arteess series. We are introduced into the world of Arteess alongside the Shard squad, a group of friends specialising in Conflict arenas, playing as a cohesive unit led by Splint. Though each member possesses unique talents, they are ultimately defined by their personalities, their own personal battles and the moral choices they make in the consequence-free virtual environment. They are thrust into Arteess to serve under the Sapphire faction, an alarmingly casual outfit holed up in the middle of a metal mountain. Surrounded by sociopathic technicians, facetious pilots and a potentially insane commander, Splint and her squad must carve out a place for themselves within the virtual battlefield while surviving not only the onslaught of rivals but also the antics of their own teammates. 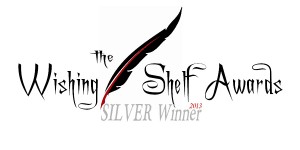