The second book in the Royal Sorceress series.

From Christopher G. Nuttall, best-selling author of fantasy hit Bookworm, comes a mystery that must be solved by Lady Gwen, the eponymous heroine of his hugely successful fantasy / alternate history adventure The Royal Sorceress. 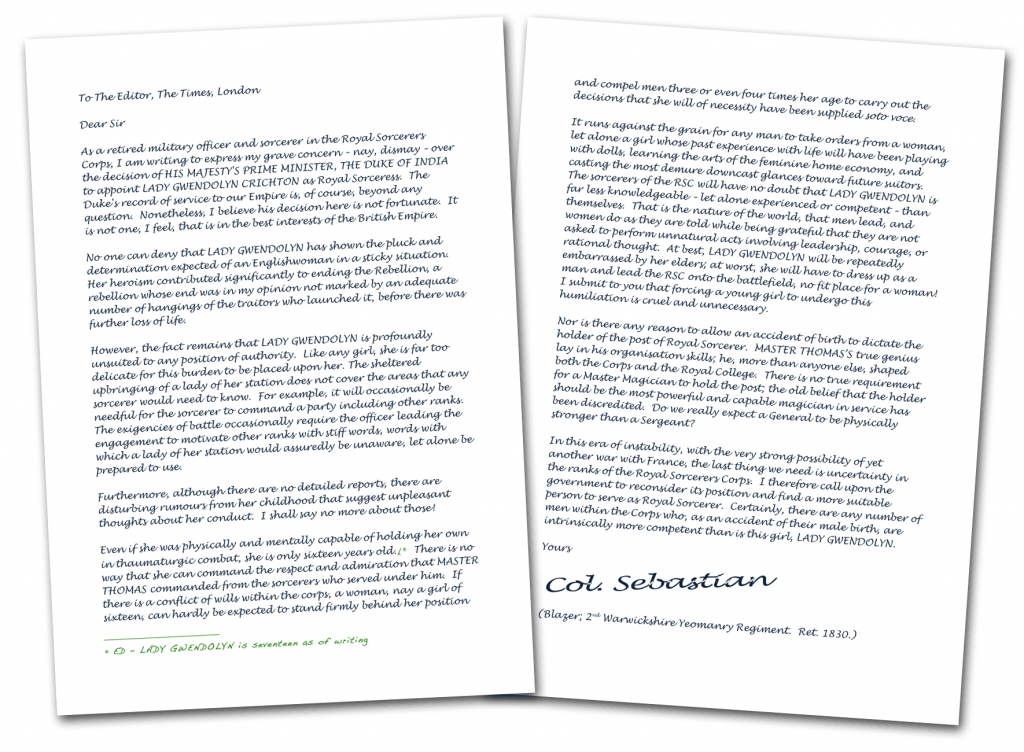 After the uprising in London, Lady Gwendolyn Crichton is settling into her new position as Royal Sorceress and fighting the prejudice against her gender and age that seeks to prevent her fulfilling her responsibilities. But when a senior magician is murdered in a locked room and Gwen is charged with finding the culprit, her inquiries lead her into a web of intrigue that combines international politics, widespread aristocratic blackmail, gambling dens and personal vendettas… and some of her discoveries hit dangerously close to home.

Continuing on from the end of The Royal Sorceress, The Great Game follows Gwen’s unfolding story as she assumes the role formerly held by Master Thomas. A satisfying blend of whodunit and magical fantasy, it is set against a backdrop of international political unrest in a believable yet simultaneously fantastic alternate history.


Gwen returns in Necropolis, Sons of Liberty and The Revolutionary War.

The Great Game, the second book in the Royal Sorceress series, was published in a digital edition on 16th August 2013 and in paperback on 2nd December 2013. 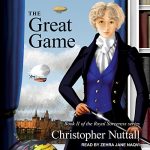